The first time the Tour de Pologne was raced was in 1928 and since then it has became a stable stage-race which has in the meantime been positioned in the World Tour calendar. It comes in a very busy period of the calendar in early August, but it's a race that always finds strong startlists as it usually features sprinter-friendly routes.

Some riders also like to use it as preparation for the Vuelta a España and the European championships, or look to bring over their form from the Tour de France, making for an interesting mix of riders who find themselves on different periods of their season.

Read all the latest news about Tour de Pologne 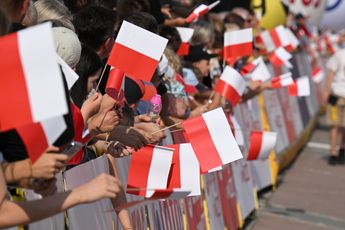 The surprises keep on coming from within the Lotto Soudal camp, as team CEO John Lelangue has been revealed to be the new Gen... 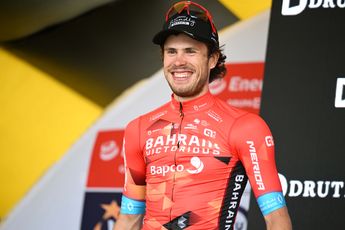 Phil Bauhaus has decided to extend his stay with Bahrain Victorious for the next two years. The sprinter has been riding for... 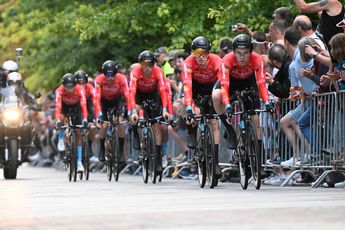 Team Bahrain Victorious has revealed its lineup for the Bemer Cyclassics. The team will be led by Phil Bauhaus in their quest... 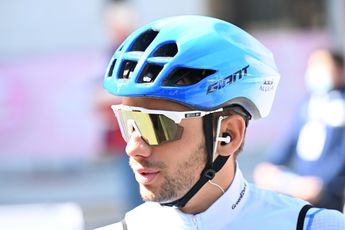 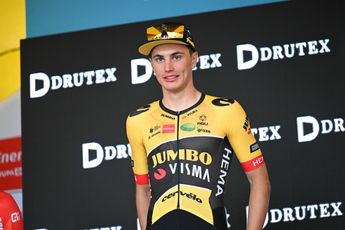 "Second place is, of course, always a place with an aftertaste. We were close to another victory," - Team manager Arthur Van Dongen on Olav Kooji's silver in last stage of Tour de Pologne

Olav Kooij missed the final stage victory in Tour de Pologne. He could not overtake Arnaud Démare in the final meters and fin... 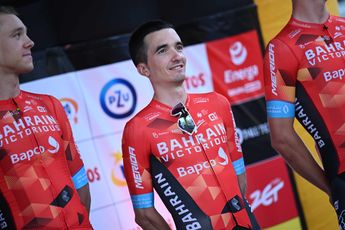 Pello Bilbao has completed the Tour de Pologne in third place, a performance showing he's back to strong form after a first h... 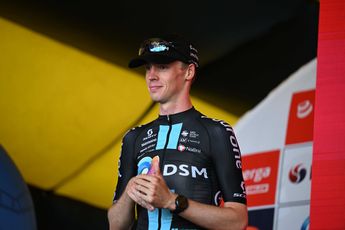 Thymen Arensman had a great run of form earlier in the year at the Tour of the Alps and the Giro d'Italia, and now he is back... 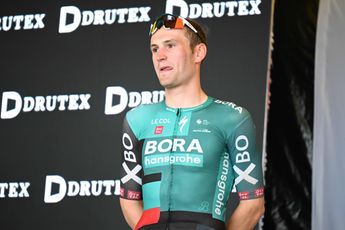 Jordi Meeus has some bad news for his fans. The Belgian sprinter will be absent from Vuelta a Espana due to his injuries in t... 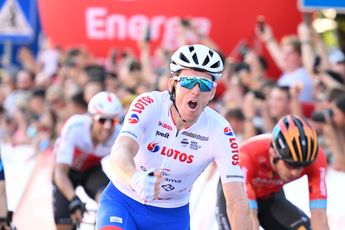 Démare aiming high into Europeans and late-season classics after Pologne win: "I am very happy with this sprint"

Arnaud Démare could not follow on the dominance he had during this year's Giro d'Italia, however he managed to save his Tour... 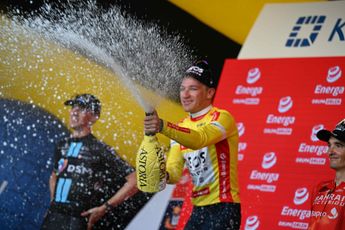 Ethan Hayter celebrates first World Tour stage-race win with at Tour de Pologne: “Hopefully I will go to the Vuelta next"

Ethan Hayter was rated by many as the main contender to win the Tour de Pologne, and today in Krakow he crossed the line in t...