The Vuelta a España is the third and most recent Grand Tour in the road cycling season. Having had it's first edition in 1935, it was a late addition but having came from a country where the cycling tradition has always been very big and having grown the format of 21 days, it became the third Grand Tour together with the Tour de France and the Giro d'Italia.

Taking place during late summer it is frequently a race affected by the heat, as the peloton frequently finds itself on the hot plains of central Spain. With several mountain ranges, cultures and different kinds of landscape throughout the Iberian country, the Vuelta a España not only brings in a very exciting race in cycling but also an interesting event.

Read all the latest news about Vuelta a Espana 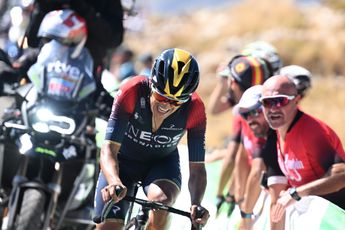 In statements collected by the colleagues of Ciclismo Colombiano, the Ecuadorian cyclist Richard Carapaz has confirmed the Gr... 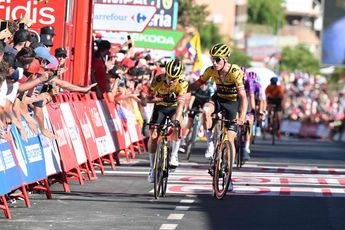 "I still stand by my words" - Primoz Roglic talks of gratitude for cycling, key to stage-racing and Fred Wright crash

Primoz Roglic was forced to abandon the 2022 Vuelta a Espana under dramatic circumstances after crashing in sight of the line... 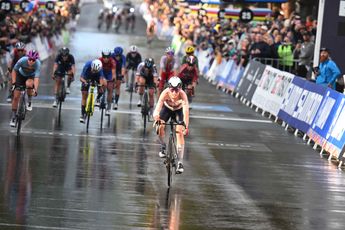 La Vuelta España Femenina to "undergo a thorough facelift in 2023"

With more stages and a new home on the calendar, the women's version of the Vuelta a Espana will be bigger and better than ev... 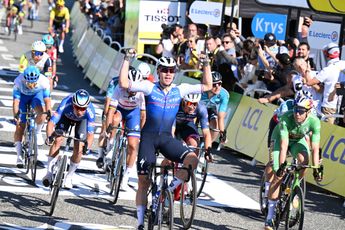 Legendary sprinter Andre Greipel knows a thing or two about finishing fast and according to the German, Fabio Jakobsen is the... 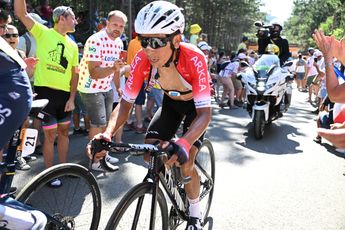 Nairo Quintana aims towards success at Giro d'Italia and Vuelta a Espana, team yet to be announced

Nairo Quintana is yet to announce his team for 2023, however he's hinted that it is up to the team to make the reveal. The li... 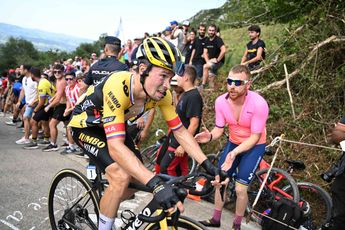 POLL | Which Grand Tours should Primoz Roglic race in 2023?

Primoz Roglic has for several years been one of the best and most successful stage-racers in the peloton. Despite his immense... 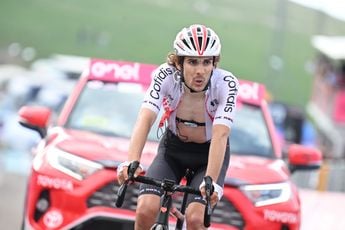 Cofidis climber Guillaume Martin is extremely concerned for the future of cycling as a sport amidst the growing climate chang... 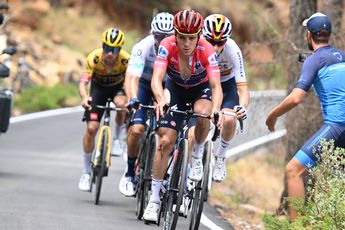 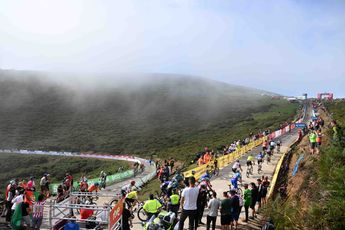 Andorra to host first summit finish at 2023 Vuelta a Espana

The Vuelta a Espana 2023 is set to be revealed on the 10th of January but rumours are quickly emerging about the route. It is... 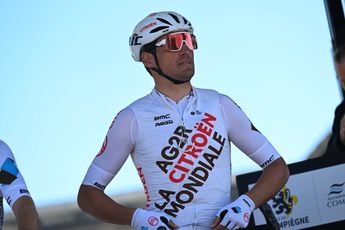 Greg van Avermaet has an almost unrivalled amount of experience at the top level of cycling and he's now been using some of t...