Having had it's first edition in 1896, Paris-Roubaix is one of the oldest professional road races in cycling. Taking place every year in the spring in the fields of northern France, it is the race in which cobbled roads take the main stage the most throughout the year.

Besides it's rank as the third monument of the year, it is a special race due to it's historical value and immersion into landscape that remains relatively unchanged throughout the decades. Having it's finale in the old Roubaix velodrome, the race goes through many cobblestone sectors which require a lot of technique and experience to thrive on.

Read all the latest news about Paris-Roubaix 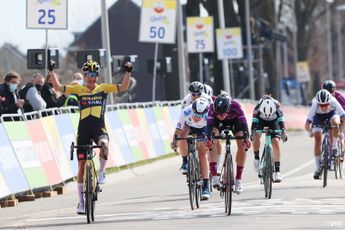 Covid-19 had "more impact than I had hoped" for Marianne Vos, who's yet to return to competition

Marianne Vos had been targeting Paris-Roubaix earlier this spring, however a positive for Covid-19 brought to the ground what... 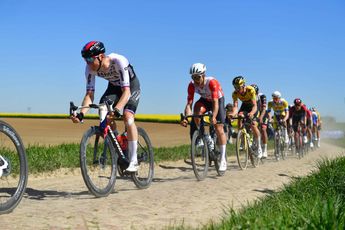 Paris-Roubaix U23 cancelled for a third year in a row

The under-23 Paris-Roubaix has been cancelled for the third edition in a row. The race which has last seen Tom Pidcock emerge... 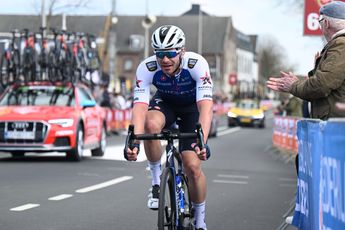 A day in 'Hell' for Florian Sénéchal, crashing and being hit by urine in Roubaix cobbles 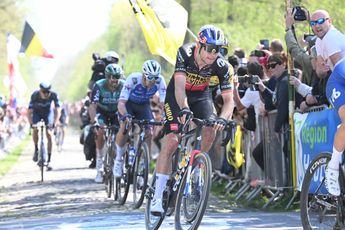 This Paris-Roubaix edition was very eventful for Jumbo-Visma, as Wout van Aert managed to get selected to the race in the fin... 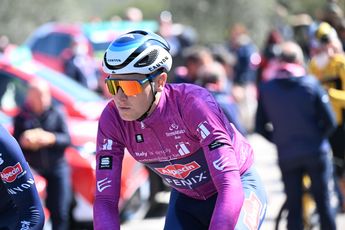 Tim Merlier suffers harsh injury in Roubaix in sight of Giro d'Italia: "The blood was terrifying"

Tim Merlier came as an outsider for Paris-Roubaix, whilst Mathieu van der Poel lead the charge for Alpecin-Fenix and ended up... 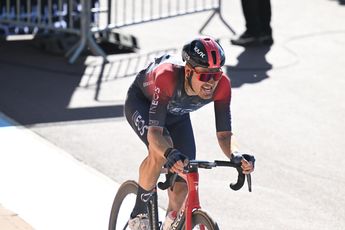 Paris-Roubaix is every year one of the most anticipated racing days of the year and also one that provides the most spectacle... 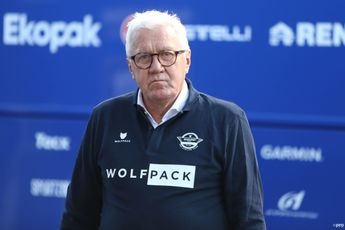 "I would have turned back, taken my bike and hit him on the head" Lefevere says over Lampaert's spectator crash

Quick-Step Alpha Vinyl Team didn't have the outcome they desired for the finale of the cobbled classics campaign as crashes d...

Quick-Step Alpha Vinyl Team were looking for success at Paris-Roubaix this weekend but what they ended up with was having all... 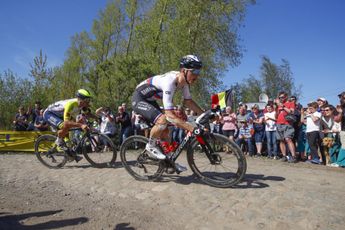 Bahrain - Victorious came into Paris-Roubaix as defending champions as Sonny Colbrelli took an epic win in the muddy sectors... 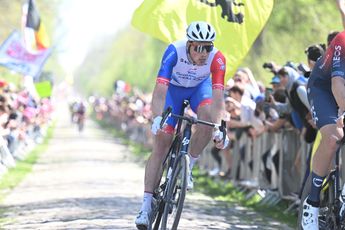 Küng wraps off breakthrough classics campaign with podium in Roubaix: "It is a great achievement"

Stefan Küng has built his career around the time-trials, however after some years of transition, he's shown his full cobbled...