Known by many as a traditional preparation race for the Tour de France, the Critérium du Dauphiné has a very important place in the calendar. Although in recent years some riders are trying alternative forms of preparation for the Tour, for many years this was the go-to race for most general classification contenders as they tested themselves ahead of their great goal of the season.

With the Tour and the national championships soon after, it is still seen as a preparation race in relative terms, however it is one that's highly contested every year as it comes with an immense reputation and features many stages, which give out plenty opportunities for different types of riders.

Read all the latest news about Critérium du Dauphiné 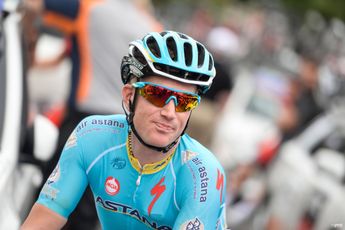 Former cyclist Lieuwe Westra passed away on Saturday at the age of 40. The news was officially confirmed by his biographer Th... 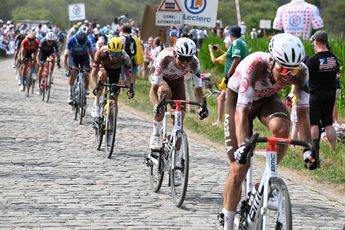 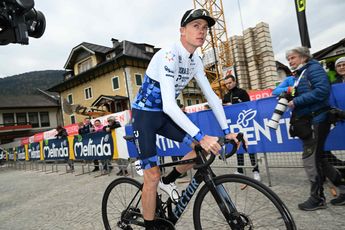 Eurosport expert Robbie McEwen has once again come forward in support of Chirs Froome. He believes Froome is a “definite cont... 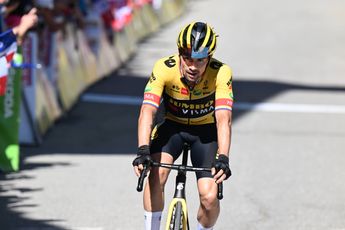 "The Tour is definitely the biggest one" - Primoz Roglic

Primoz Roglic will return to the Tour de France once again in the coming month, and he has stated that winning is the clear a... 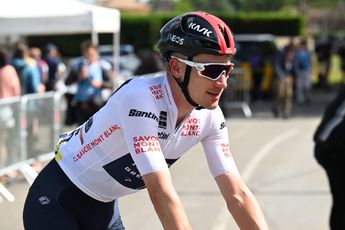 Ethan Hayter has completed the recent Crit´érium du Dauphiné in great form, as he contested the sprints alongside Wout van Ae... 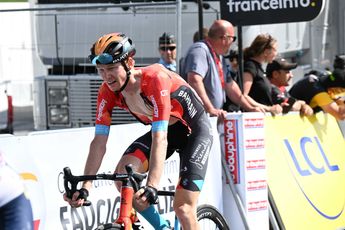 "We will have a good battle on our hands" - Haig puts pressure on Slovenians, whilst preparing Tour assault under the radar

Jack Haig has put on a strong performance at the Critérium du Dauphiné, looking good in the mountains and riding himself into... 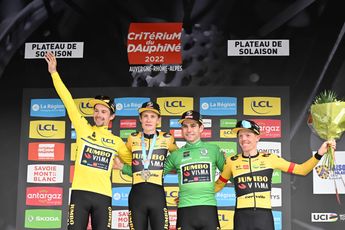 The Critérium du Dauphiné was a wildly successful affair for Jumbo-Visma who saw themselves taking three stage wins, first an... 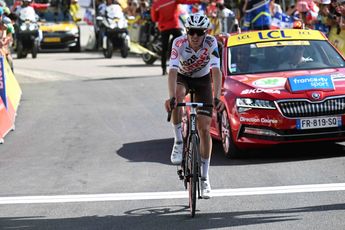 O'Connor upbeat after finishing in the podium "with actually the very best in the world" at Dauphiné, eyes Tour de France

Ben O'Connor has surged as a breakthrough overall classification contender last year at the Tour de France where he went on t... 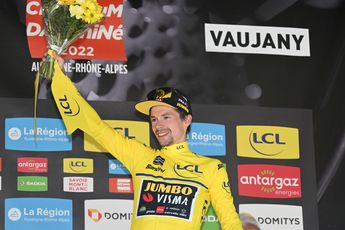 Primoz Roglic has returned to competition at the Critérium du Dauphiné and has made the best out of it. Despite not having ta...